Transformation in Ten Initiative consists of representatives from the community, government agencies, local non-profits, and businesses. Six taskforces were formed to develop an agenda and priority to address the issues of poverty, unemployment, and per capita income in Census tract 10.01. 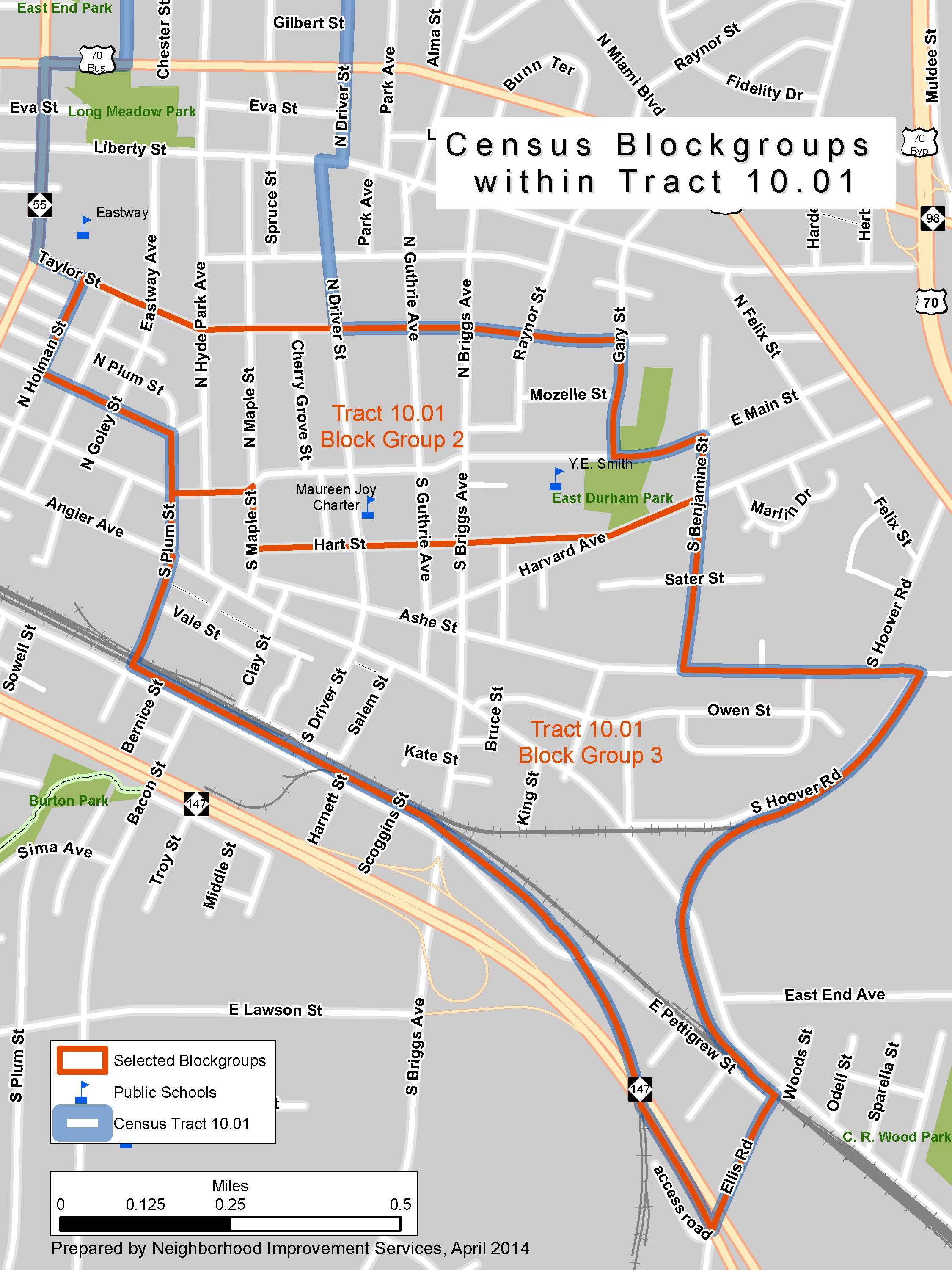