The City of Durham owns and operates two water reclamation facilities (WRFs) - North Durham WRF along East Club Boulevard, and South Durham WRF along Farrington Road. In 2011, master plans for each WRF were finalized, detailing the projects required to meet the City’s wastewater treatment needs through the year 2031. These master plans considered the City’s build-out flow projections and new, more stringent regulatory discharge limits for Falls Lake and Jordan Lake. They also took into account process upgrades and replacements for obsolete or aging equipment. In 2014, City Council awarded a professional services contract to Hazen and Sawyer to design Phase 1 of the North and South Durham Water Reclamation Facilities Process Improvements Project. These improvements were recommended in the 2011 master plans.

The Department of Water Management (DWM) opened bids on August 16, 2017 for construction of Phase 1 improvements. Crowder Construction Company was the low bidder, with a total project cost of $65,429,412.00. Construction began in January 2018, and is on schedule to date.

*Odor control improvements under Phase 1 will include covering and scrubbing the new influent screening/grit removal facilities.

In October 2015, the City decided to upgrade odor control measures at South Durham WRF as generally outlined in the attached Technical Memorandum. Aging chemical scrubbers, originally installed in the early 1990s, are no longer usable due to deteriorated condition of equipment. Recommendations contained within this Technical Memorandum were developed during the preliminary study portion of the project. Changes to the odor control plan that were made during the detailed design process include the following: 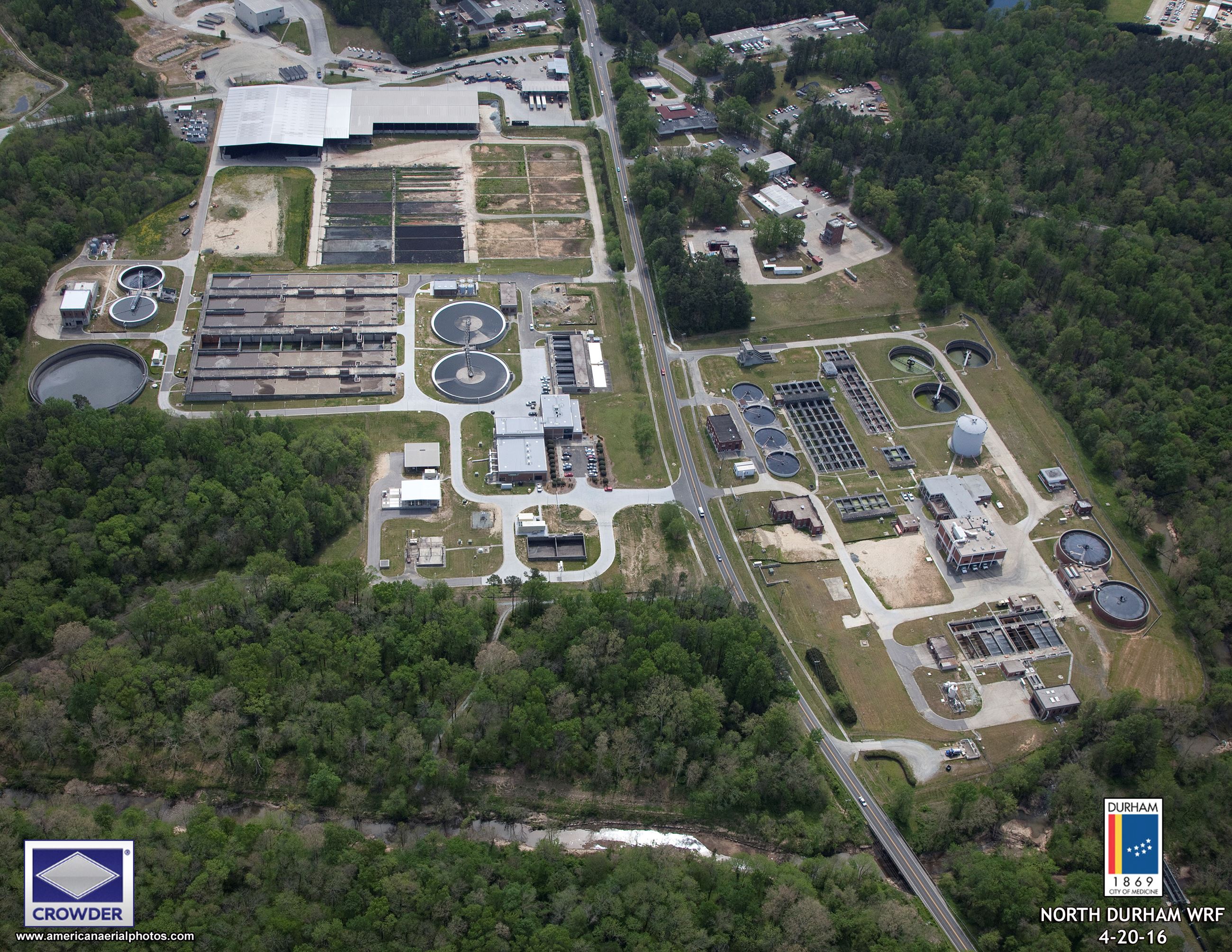 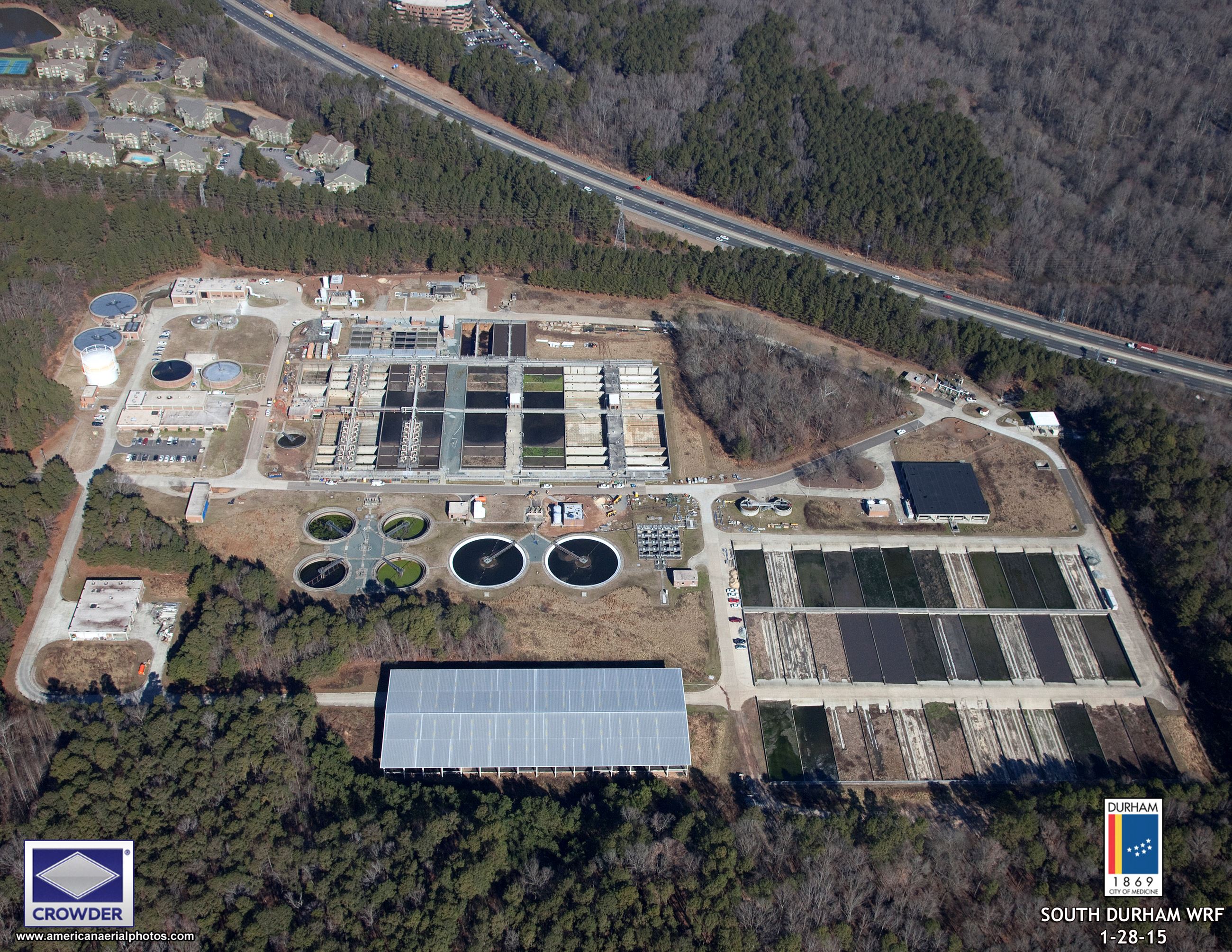