Every year DPD assists Durham Parks and Recreation (DPR) in hosting the Durham County Special Olympic Games.  DPD SET and Motor Officers join athletes for a half- lap around the track during opening ceremonies, and officers and non-sworn employees hand out awards and interact with athletes during events. 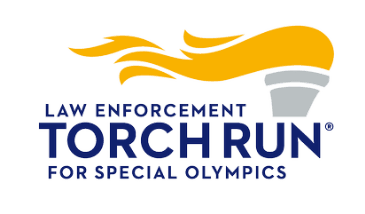 More than 97,000 law enforcement members carry the “Flame of Hope,” symbolizing courage and celebration of diversity uniting communities around the globe.    Every May, DPD contributes by carrying the Flame of Hope from Chapel Hill to Raleigh.  2018 marked the 50th anniversary of Special Olympics.