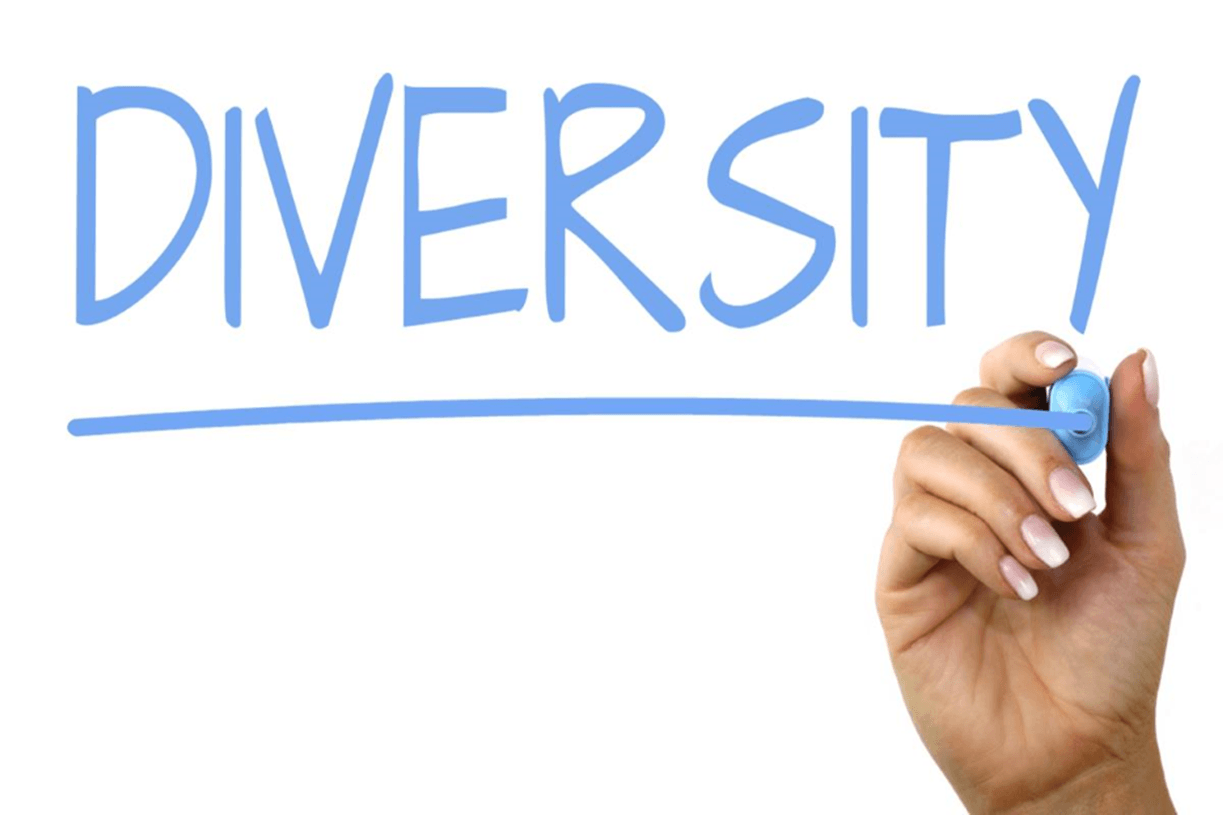 Given Durham’s increasingly diverse population, the City has spent much time and effort considering how to best include people that do not speak English as their first language. A major step in these efforts occurred this past year when City Council meetings began broadcasting in multiple languages. Importantly, this functionality also allows for residents to ask questions using languages other than English. Made possible through the use of technology and cross-departmental collaboration, the City now broadcasts in Spanish and Swahili (and has the capacity to broadcast in more languages, should interpreters be available).