Habitat for Humanity of Durham

With funding provided by the City of Durham, the Community Development Department has supported the creation of 20 additional Habitat For Humanity newly-built or substantially rehabilitated houses in North East Central Durham (NECD) neighborhoods.  All homes were purchased by low-income residents with household incomes below 60% of the Area Median Income (AMI).

The concentration of multiple new homes and new homeowners in a targeted area has a revitalizing effect on neighborhoods, often causing the values of surrounding properties to increase and begin to be better maintained, reducing crime, and increasing educational outcomes.  The City values its partnership with  Habitat for Humanity of Durham which creates ownership opportunities, involves volunteers, adds to the tax base, and revitalizes neighborhoods. 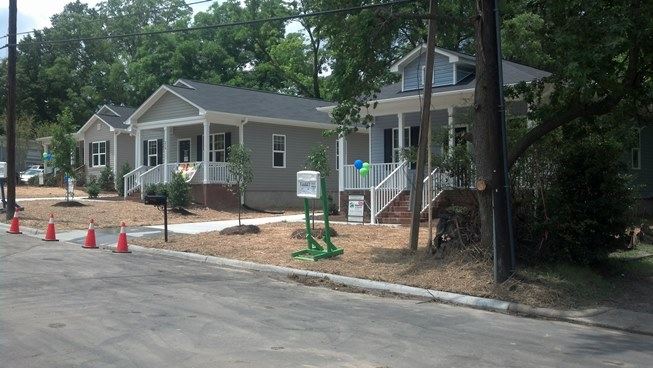 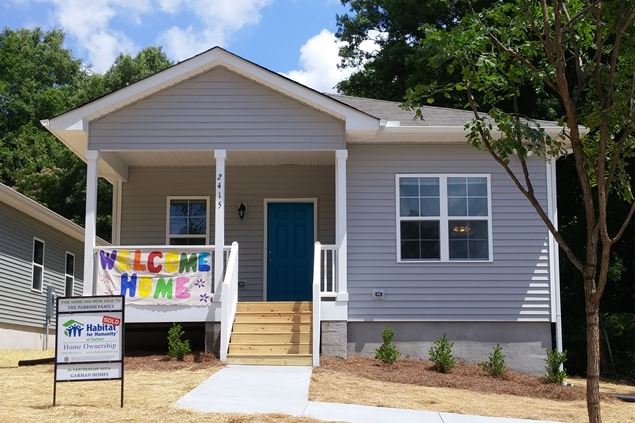