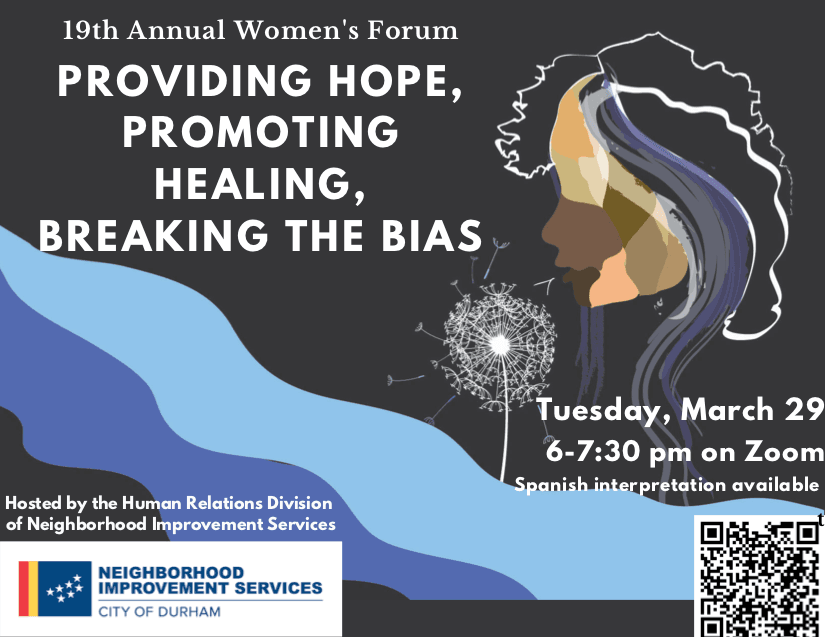 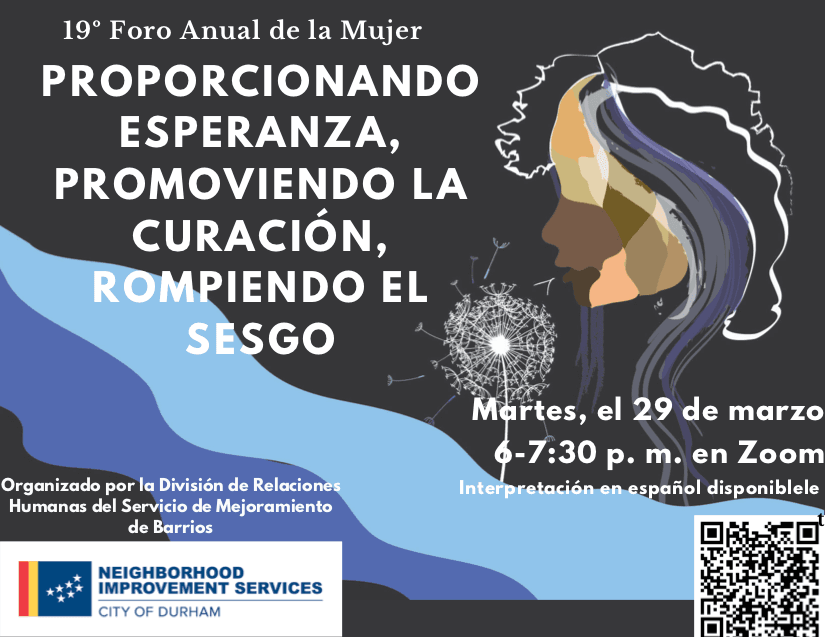 This year's presenters include: Deputy City Manager Bertha Johnson, Chief of Police Patrice Andrews, Attorney Anabel Franceschini Rosa and Principal Asia Cunningham. Their journeys prove that bias may be an obstacle, but cannot altogether stop our hope and healing. These women will discuss a variety of topics including physical health, mental health, education, and personal growth. We hope to see you there.