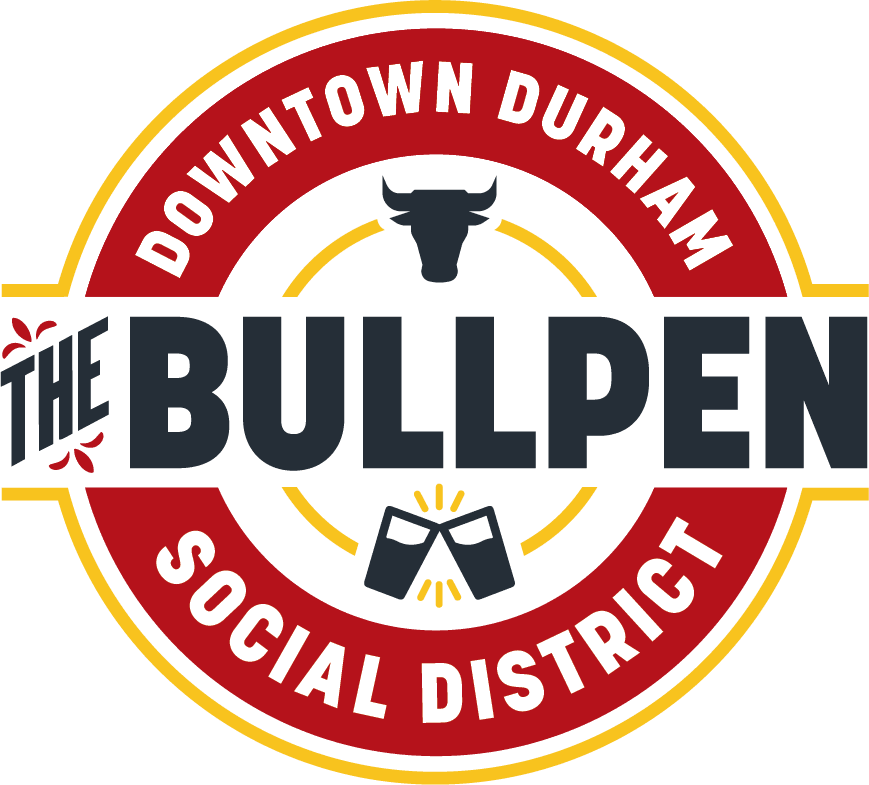 The Bullpen goes into effect on December 1, 2022

The Bullpen, Durham’s first social district, allows people to responsibly drink beer, wine or cocktails purchased from participating businesses as they walk through a defined area of downtown.

Social districts have been implemented in various towns and cities across the state since the North Carolina General Assembly enacted legislation in 2021 allowing municipalities to designate areas where alcoholic beverages can be purchased from a licensed ABC permittee, and then taken outdoors.